Crystal balls are clear and reflective similar to the reflection of water.  Ancient psychics used to use a bowl of water to reveal their readings until the crystal ball came to be popular.  Once the crystal ball took over, it has continued to be used to this day.  We know the age of the crystal ball from the artwork of ancient times in which crystal balls were depicted.  The most famous and well known artwork to include a crystal ball was made by Leonardo Di Vinci.  Salvator Mundi is a mystical painting that Leonardo completed and has been shown in many museums throughout the world.

Ancient crystal balls have been found all over the world in countries such as India, Tibet, China, and Japan.  Each culture believes in the importance and purity of the crystal ball.  Some crystal balls have taken years to create perfectly such as one of the world’s largest known crystal balls that was created in China more than two centuries ago.  This specific ball was owned by a Chinese emperor and was made out of quartz.

Quartz seems to be the most common material that the best crystal balls are made of.  It has become an important tool for fortune tellers when predicting the future.  Whether or not you believe in the power of the crystal ball, one can easily appreciate the beauty of it.  It has been an important part of many cultures for thousands of years and will continue to do so well into the future. 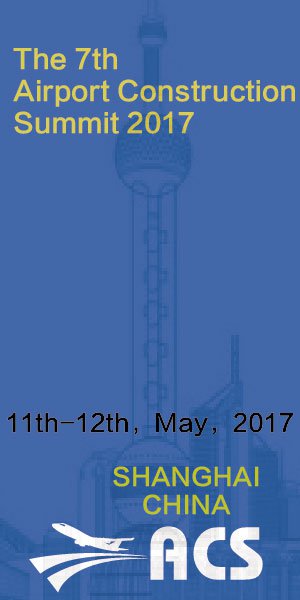 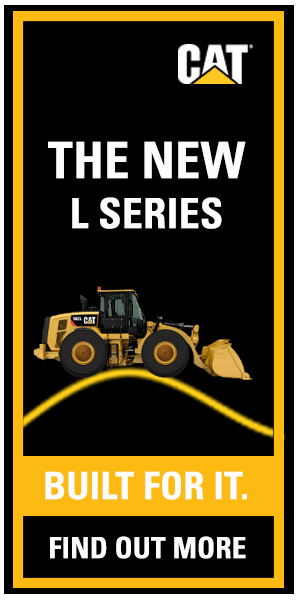